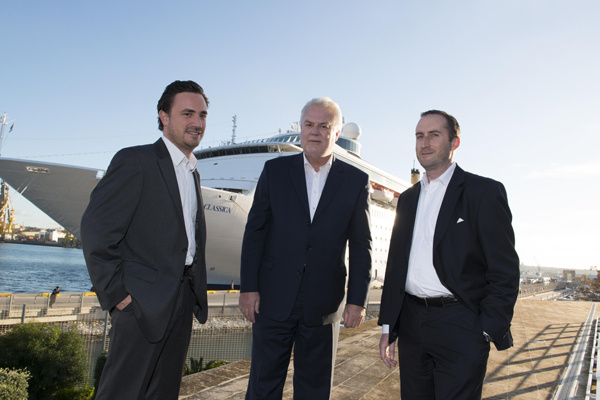 To achieve this latest success, SG formed joint venture company SGM Retail with experienced Spanish partners, Meditteranea 2000. Together, they out-ranked international competition by presenting a detailed, winning business plan for this project, which earned the confidence of the APB (Autoritat Portuaria de Baleares).

In line with the contract, SGM Retail will run four outlets within the Palma de Mallorca port, spread across three terminals and 300sqm of retail space. Before launching the new shops, each of them will be completely renovated effectively bringing the outlets in-line with the cutting-edge design trends in international retail.

“We are, of course, thrilled to be taking on this new project, especially in-light of the traumas in Libya that saw us shut our shops there after the start of the war. This success underlines the fact that we are a strong industry player and gives us more scope for international business in the future, which is exactly the direction that we want to move the company in.” Says Salvo Grima chairman Robert C Aquilina, who is one of the fifth generation of Salvo Grima successors.

“Now, it is certainly a positive move for a Maltese company to secure such a project internationally. I would like to take this opportunity to thank the team that was involved in putting the winning proposal together, both in Malta and in Spain.”

“Our synergy with them, as well as our robust relationships with our other partners, has set us in very good stead for the job ahead. This is an exciting move for us and we are thrilled about it. We are very much looking forward to what the future has to bring for Salvo Grima, both in Malta and overseas,” he adds. 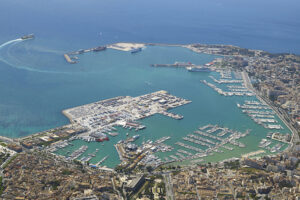