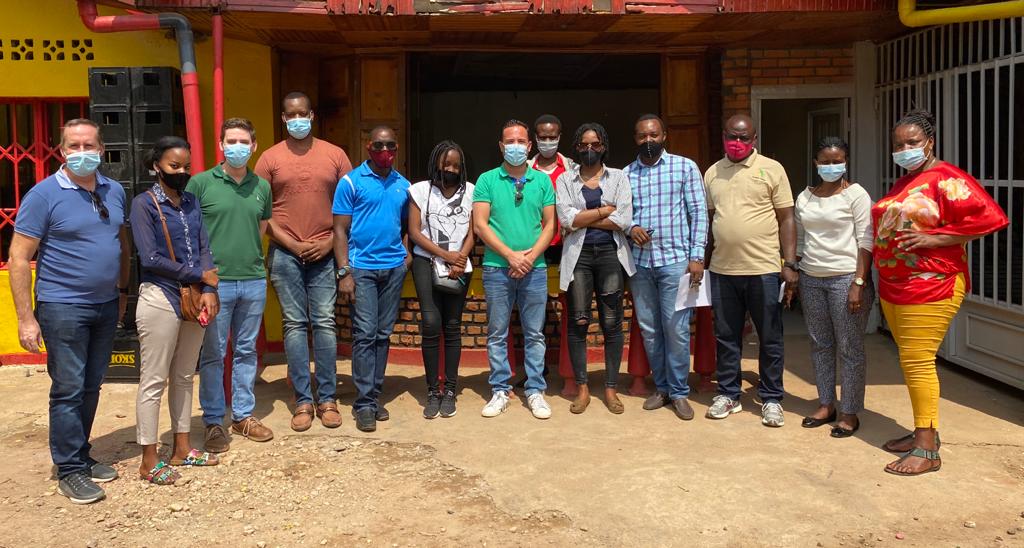 Salvo Grima Group of Companies has just been appointed the new National Distributor for British American Tobacco (BAT) responsible for the Republic of Rwanda. BAT is the market leader in the country’s tobacco sector.

On 1st October 2020, Salvo Grima Group successfully launched a fully-fledged distribution system selling directly to wholesalers and retailers throughout Rwanda.  Its operations are based within the DP World Logistics Platform in Kigali and are being run in collaboration with logistics partner Anco Millena with a network of nine depots, including four in Rwanda’s capital city, Kigali and five others in Muhanga, Huye, Kayonza, Musanze and Rubavu.

“We would like to thank BAT for placing their trust in us and we would also like to recognise our excellent Distribution team, logistics partner and new staff in Rwanda for setting up this operation within an extremely tight schedule.”

General Manager Donat Nsengayire has been appointed to oversee the Group’s operations in Rwanda, along with a team of 14 full-time staff members.